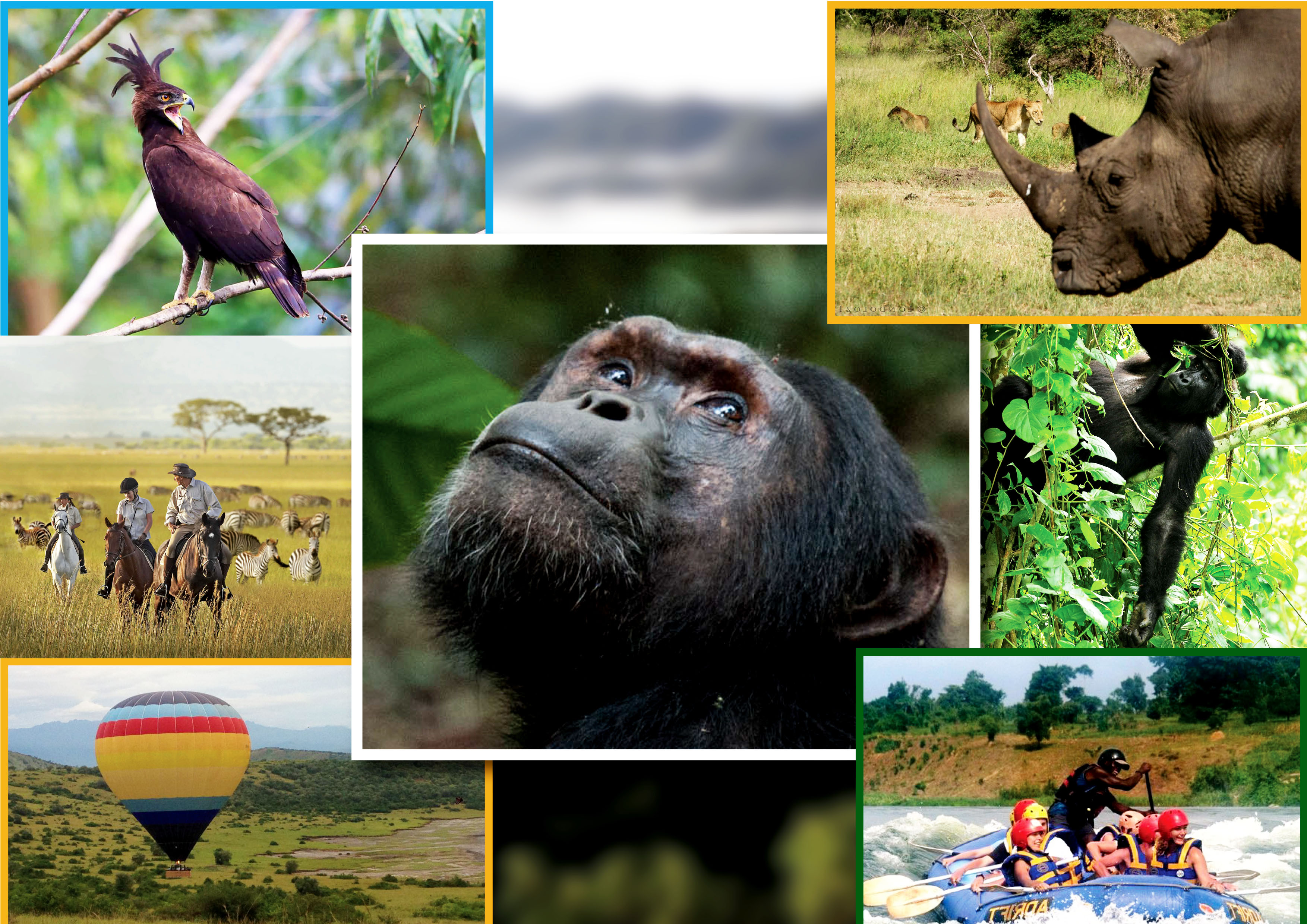 Uganda popularly known as the Pearl of Africa is well endowed with a variety of fauna and flora. This endowment has made it one of the top tourist destinations in Africa and the whole world. Below are Uganda’s major tourism activities that you should engage in during your Uganda safari.

Game drives Game drives expose tourists to Uganda’s variety of wildlife thus recognized Uganda’s major tourism activity. It majorly done in five gazzetted areas in Uganda. The activity is aimed at spotting on a variety of wildlife including the Buffalos, elephants , giraffes , zebras, antelopes like the Uganda kobs, waterbuck, bushbucks and on other occasions leopards especially for night game drives usually with the help of the ranger guides by car that moves you around the respective park trails with rules and regulations attached. The gazzetted areas where game drives are done include Queen Elizabeth , Lake Mburo, Kidepo valley, Murchison falls and Semuliki national parks usually done early in the morning for better results.

Boat cruises Boat cruises are also very important activities enjoyed by tourists, they are commonly done in Queen Elizabeth national on the Kazinga channel, and Murchison falls national park on the Nile River, Lake Mburo national park on Lake Mburo among other lakes/rivers. Boat cruises help tourists avail a variety of water animals like hippos, crocodiles, snakes among others including other wildlife which come on the river banks for water, such as elephants, buffaloes including a variety of bird species.

Chimpanzee trekking Chimpanzee trekking is a fantastic activity that involves tourists in the process of searching for Chimpanzees in their habitat and then enable them get close the gorgeous close relatives. The activity is majorly done in most gazetted areas of Uganda by Uganda Wildlife Authority (UWA) including Kibale forest national park, Budongo forest in Murchison falls national park and Kyambura gorge in Queen Elizabeth national park among other gazetted areas in Africa.

Rhino tracking This is considered Uganda’s major tourism activity because rhinos are recognized as an endangered species. Rhino tracking discloses Rhinos in their natural habitat to those most interested in discovering more about them. The activity is only done at Ziwa Rhino sanctuary located in Nakasongola district near Murchison falls national park about 176 kilometers from North of Kampala city, the only unique area in Uganda where Rhinos are spotted in their natural habitat.

Bird watching This is an activity that involves anybody interested in birds to have great sights on certain bird species. Bird watching is one of the most considerable activities enjoyed by most bird lovers to Africa especially Uganda which is a home of over 1050 bird species such as great Blue Turcoos, Flycatchers, Rare Shoe Bills, Sun Birds, Kingfishers, Egrets among other numerous species that can be found in different habitats including swamps, forests, lakes, rivers, savanna areas agricultural lands among other habitats. Uganda being crossed by the equator and the Albertine Rift valley in the West of the country is most recommended for bird watching because it has got a variety of beautiful birds in major 10 spots including Mabamba Bay Wetland at Lake Victoria, Budongo and in the other 8 national parks including Bwindi, Queen Elizabeth, Murchison falls, Mgahinga, Semuliki, Kibale, Rwenzori as well as Lake Mburo alongside other African countries. 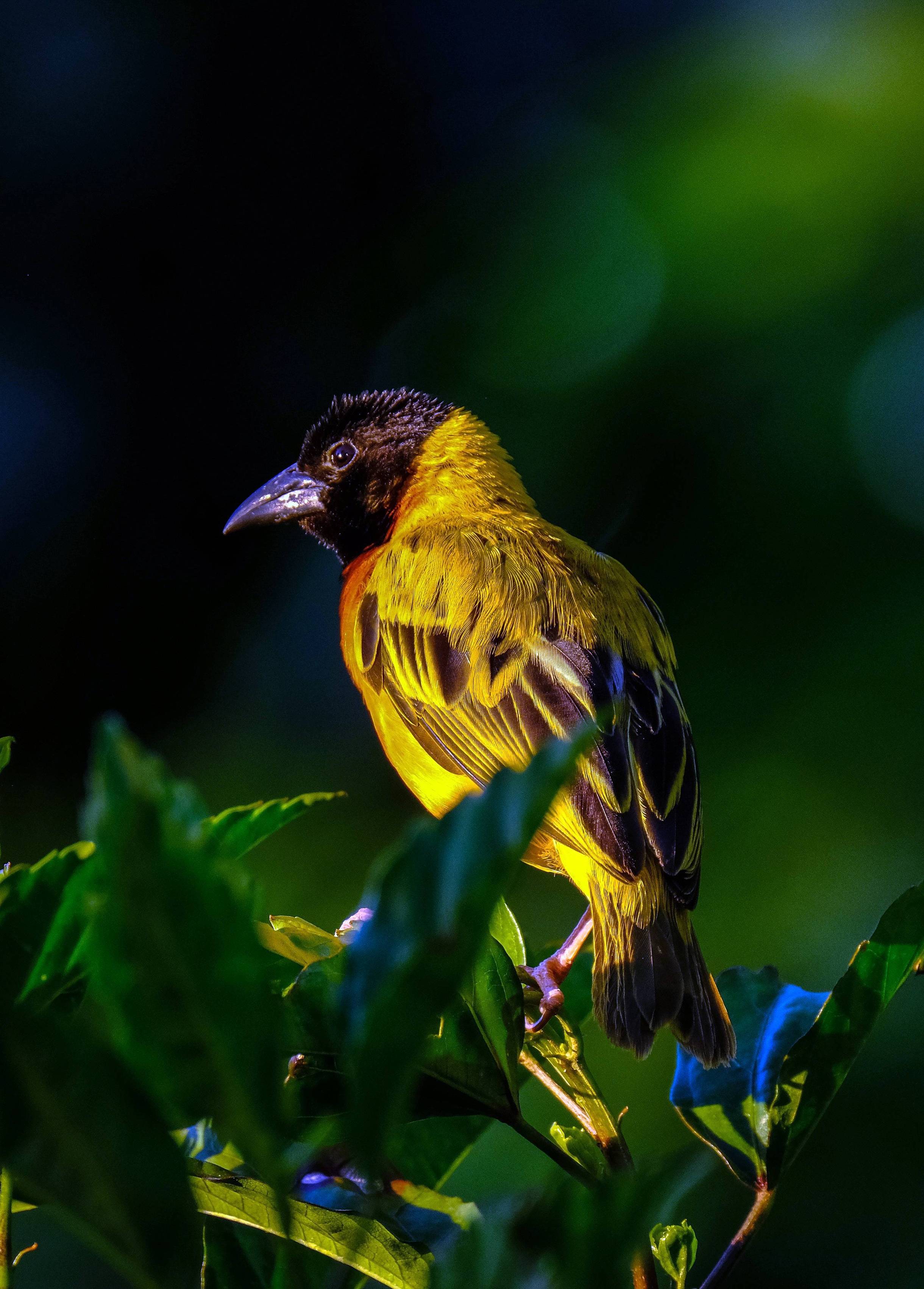 City tours City tour an adventurous trip aimed at exploring more about the area majorly cities for example Kampala city in Uganda that exposes you to different historical, monumental, social and public places like Kasubi tombs a place where all the Buganda kings are buried, Namugongo martyrs shrine a religious memorial place in history where 22 young catholic men were burnt to ashes after rebelling against Kabaka Mwanga when he ordered to stop worshiping the missionary’s preached God of Heaven but in vain, among Rubaga Cathedral a large beautiful complex in the city covered with trees and flowers situated on a hill with a great scenery view on the top for the amazing cathedral structure and the Namirembe cathedral church for the Anglicans , the Kabaka’s lake one of the large man made lakes made by Kabaka Mwanga to connect Lake Victoria as an escape route for the Kabaka in case of any attack ,Nakasero market a public place where various food staffs are bought, Makerere University one of the most prestigious multinational universities in Africa with rich history and professors with old colonial structures fused with new contemporary that make it a great tour in Uganda worth for visiting and the Kabaka’s palace where most of the Baganda ceremonial activities are practiced among other interesting places within the city.

Mountain Hiking Mountain Hiking is a guided activity that involves personal courage to climb or get up on certain mountain ranges to explore the secret beauty both at the top of the mountains and gives spectacular views on the low lands. Mountain hiking in Uganda is mainly done in hilly gazetted areas of Mount Rwenzori, Mount Elgon, Sabinyo, Mgahinga and Muhavura ranges and for successful hikes one has to really believe and appreciate the beauty of Uganda.

Cultural tours. Uganda as a nation has a rich cultural heritage with a variety of over 150 tribes with different cultures and speaking different languages hence attracting many tourists. Currently a number of tourists engage and enjoy cultural tours especially here in Uganda.

Horseback riding Horseback riding is one of the trending leisure activities tourists engage to refresh from other tour experiences .This activity is enjoyed by a number of tourists at a leisure, it can be done in areas of Mabira forest, along the Nile River, in Lake Mburo. However, it can also be done by certain hotels/lodges in some of the above areas mentioned and thus recommended as one of Uganda’s major tourism activities.

Hot Air Balloons The Hot Air Balloon experience is one amazing activity tourists can enjoy on their tour for leisure and fascinating sights of wildlife and nature. In Uganda, this activity is handled by Dream Balloons who are registered and was fully certified in 2011. These Balloons can be found in areas of Queen Elizabeth and Murchison falls national parks. Currently, eight (8) passengers are permitted to fly in these Balloons.