skip to Main Content
+256 774 892 083 / +256 787 224 568 info@alphawildsafaris.com Plot 4, Kimathi Avenue Kampala Uganda.
Bwindi Impenetrable Forest National Park is Uganda’s protected located in the south western part of the country at the edge of the rift valley with beautiful nature to meet your travel expectations. The park was gazetted in the 1991 and because of its gorgeous nature it was declared a UNESCO natural world in the 1994. 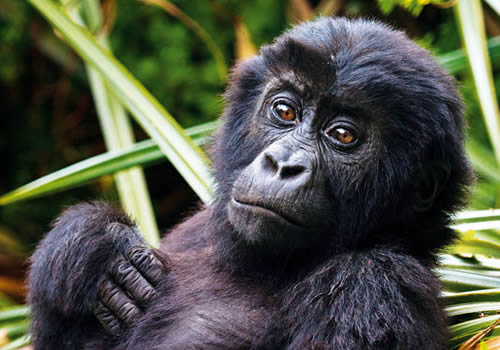