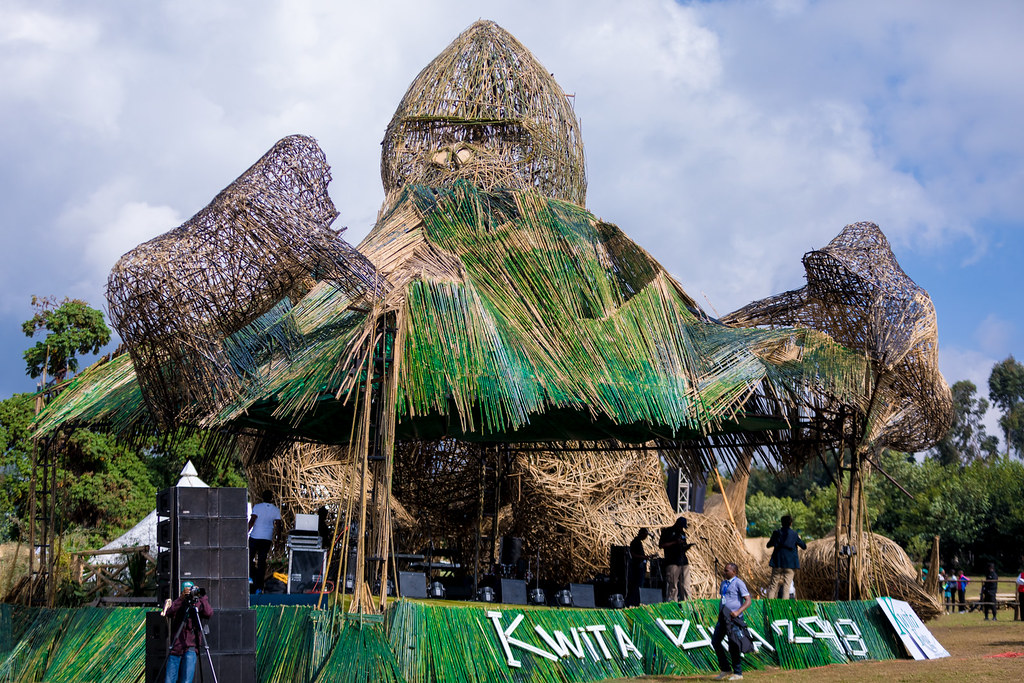 The Rwanda Gorilla naming ceremony is one of the most popular festivals in Rwanda’s tourism industry, It is an annual event where baby Gorillas from different gorilla families are given various names. For many parents, naming their child is one of the most important considerations they have to make. From looking through countless baby naming books, to consulting family members, to perhaps drawing straws because a mother and father can’t decide between Leigh and Lee. Names have always been something that carry great significance and meaning, from religious icons to fictional characters in your favorite novel. This year’s Gorilla Naming Cerermony will be held on September 6th 2019.

Naming as a Significant in Rwandan Tradition. Naming a new-born baby, and making it a celebration, has been part of Rwandan tradition and culture for centuries. Names evoke feelings of emotional attachment and connection. Recognizing the importance of names in Rwandan culture, the government of Rwanda and the Rwandan Development Board (RDB) have used The Rwanda Gorilla naming ceremony known as “Kwita Izina” (to give a name) to promote the protection of Rwanda’s mountain gorillas. Little awareness and exposure was given to gorilla naming in Rwanda. Prior to 2005, when the ceremony started to become the spectacle we know today, the naming of baby gorillas was done among researchers and rangers that closely monitor these animals on a daily basis. 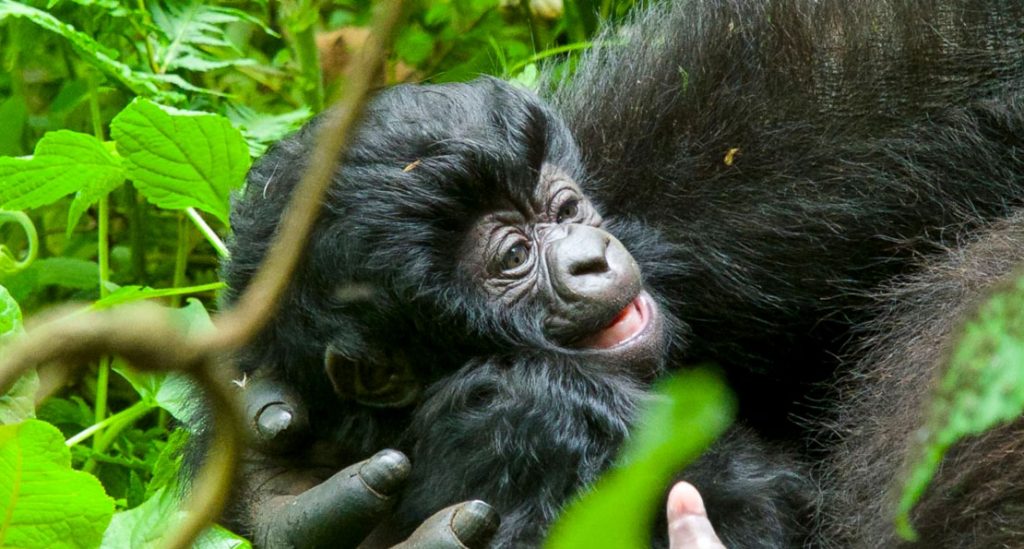 Why it’s necessary? You may be wondering though why it is such important. Well, it creates awareness. Thousands specially invited guests attend Rwanda’s annual Kwita Izina. Guests from the fields of tourism and conservation, as well as members of the Rwandan government make their way to the foothills of the Virunga Mountains, close to the gorillas’ home in Virunga National Park. The event is open to the general public as well. Tickets are always sold out 3-5 days before the event kicks off. The idea is to use entertainment to bring awareness to conservation and to spread (The Rwanda Gorilla naming ceremony) Kwita Izina activities around different parts of the country. They also use the proceeds from ticket sales for conservation. Naming a new born mountain gorilla is a special honor and those chosen to name a baby gorilla are carefully chosen. At the last year’s (2018) Kwita Izina 23 baby gorillas were named (up by 8 from the previous year). Some of the special invites extended to: US Ambassador to Rwanda Peter Vrooman; Samba Bathily, alMian philanthropist and co-founder of Akon Lighting Africa; Graca Machel; Theo Kgosinkwe and Nhlanhla Nciza, members of South African music duo Mafikizolo; and Michael O’Brien-Onyeka, Senior Vice President of Conservation International for Africa among others. Rwanda’s celebration of conservation has surely worked. Previously in 1985 there were less than 300 mountain gorillas left in the wild. Today the number sits at around 880 – 900 mountain gorillas in the forests bordering Rwanda, Uganda and the Democratic Republic of Congo. Rwanda has proven itself as a great example for conservation in Africa and the annual Kwita Izina is just a fraction of their conservation efforts.

© [current_year]. Alpha Wild Safaris. All Rights Reserved. Designed by NedcorpUG
Back To Top