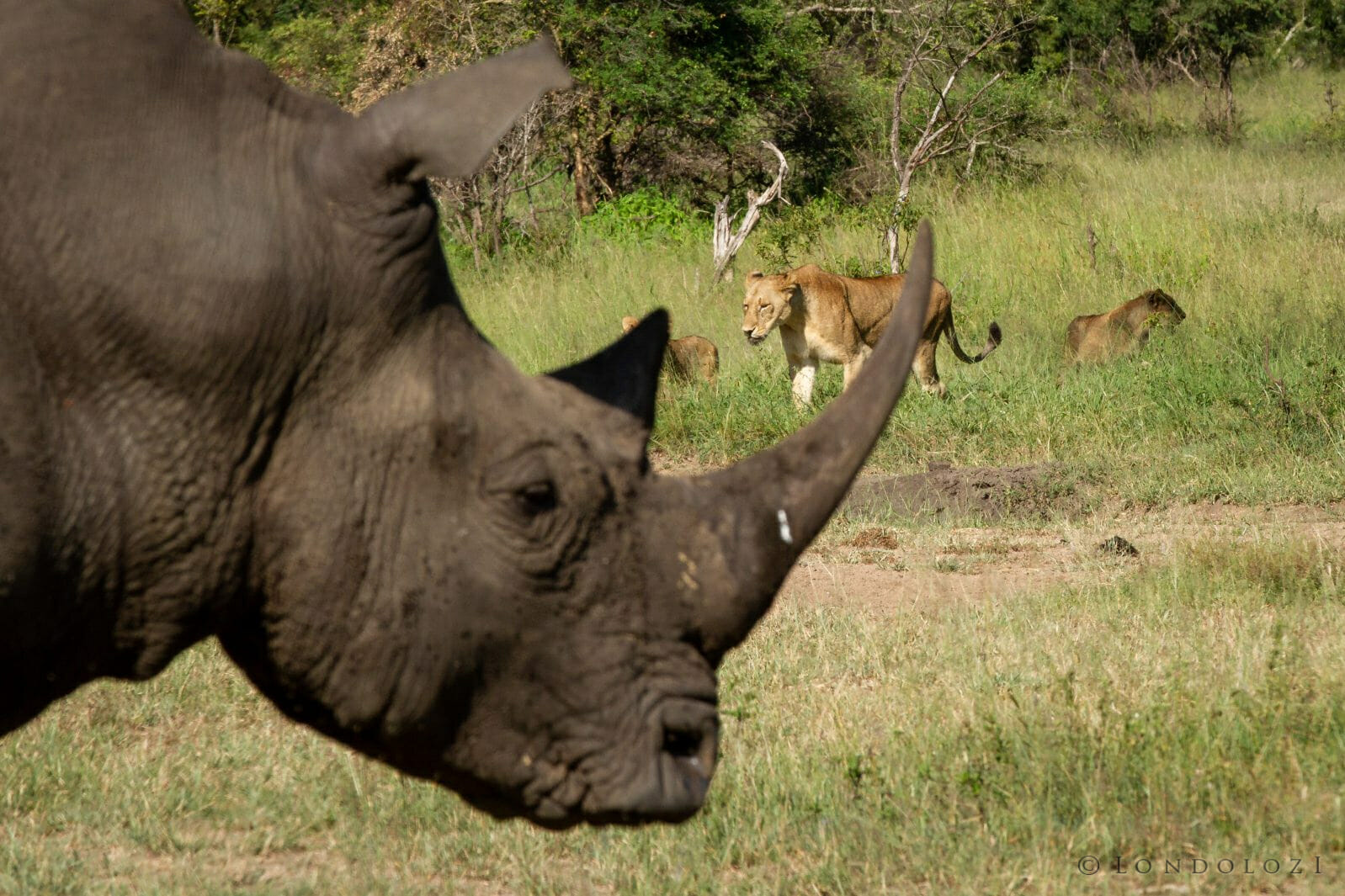 MOUNTAIN GORILLAS Uganda is estimated to have about 400 of the 700 that still exist world over resident in the protected forest reserves. These can become extinct very fast due to their small numbers. It is listed as Endangered on the IUCN Red List, as the total population is estimated to comprise 1,004 individuals in two populations as of 2018. Gorillas move in groups/families but each one sleeps in its own separate nest. Those below three years share their mothers’ nests. The endangered species are in three different locations of the country including Bwindi Impenetrable National Park and Mgahinga Gorilla National Park

AFRICAN ELEPHANTS These are found in most national parks in Uganda, in both Savannah and forest areas and they can be seen during Uganda Wildlife Safaris. They are killed for their prized tusk which still fetches a good price on the black market despite efforts to combat poaching. By 1999, there were an estimated of 400,000-500,000 African Elephants, but at a rate of 25,000 killed per year as was the case continent wide in 2011, a worrying portion of that number is not likely to exist anymore. Data from Uganda Wildlife Authority (UWA) shows Uganda was estimated to have 30,000 elephants in the 1960s but as of 2014, the number stood at 5346.

Elephant facts They love pineapples and will charge through a house if they smell one inside. They seem to be attracted by the smell of local brew like local alcohol known as “Kwete”. They are terrified of trenches, bees and this has been used as a deterrent to keep them within the parks.

LIONS The King of the Jungle is also one of the critically Endangered Animal Species In Uganda and in the world. There are estimated to be 144 lions in the whole expanse of Queen Elizabeth National Park after a count in 2008. They are threatened by killings by local community, road accidents, habitat loss and disease. Queen Elizabeth National Park lost 11 lions in 2010 due to poisonings by locals. A few are just returning, migrating from other parks in neighboring countries.

CHIMPANZEES These are estimated to be less than 200,000 remaining in the whole of Africa. In Uganda, they can be seen in Budongo forest, Semuliki forest reserve and Kibale National Park. They are coveted for their value as pets in the animal trafficking market all over the world.

PANGOLINS Though many think of them as reptiles, pangolins are actually mammals. They are the only mammals wholly-covered in scales and they use those scales to protect themselves from predators in the wild. If under threat, a pangolin will immediately curl into a tight ball and will use their sharp-scaled tails to defend themselves. They are increasingly being trafficked in Africa and their meat is considered a delicacy and pangolin scales are used in traditional medicine and folk remedies. All eight pangolin species are protected under national and international laws. But there is still growing international illegal trade in pangolins.

LEOPARDS They can be found in Semuliki, Queen Elizabeth, Kidepo Valley, Mount Elgon and Murchison Falls National Parks. They are being lost to habitat loss as human activity and settlement moves further into places they call home. Leopard fact They are extremely hard to trace in the wild. They are one of the most elusive animals in the wild.

AFRICAN WILD DOG This carnivore has one of the fastest shrinking populations of most of the animals labeled endangered. They are casualties/victims of human animal collision that are killed a lot by people who see them as a threat to their animals. Their young are also preyed on by other carnivores. They are one of the most rarely seen animals in Uganda. They are found in major national parks of Uganda namely; Queen Elizabeth, Murchison falls, Semuliki and Mount Elgon national parks. These animals can be seen while on trip to Uganda’s national parks such as Kidepo, Murchison falls, Queen Elizabeth and Lake Mburo national parks. THE RHINO Rhino are killed for their horn which is believed to have medicinal property and has large markets in Asia. Early visitors to the African Continent shot many of them for food. In Uganda, there were 300 Northern White Rhinos in 1960 but the number fell to only 20 in the 1980s and then to zero. The Eastern Black Rhino were 400 in 1960 but also dropped to 150 before disappearing entirely. Uganda however has Rhinoceros now thanks to the project for returning the Rhinos. Today Uganda has over 17 Southern White Rhinos which can be seen at Ziwa Rhino Sanctuary. Uganda’s development has brought acquisition of certain things like these endangered animals. These among others may be rendered endangered but can be traced in the a various Parks and game reserves in Uganda. With the help of our well trained and experienced guides, yo can have a chance to see these animals during your Uganda Safari or Primate Safaris in the region. Book your trip with us to have a glimpse on some or all  of these Endangered Animal Species In Uganda.