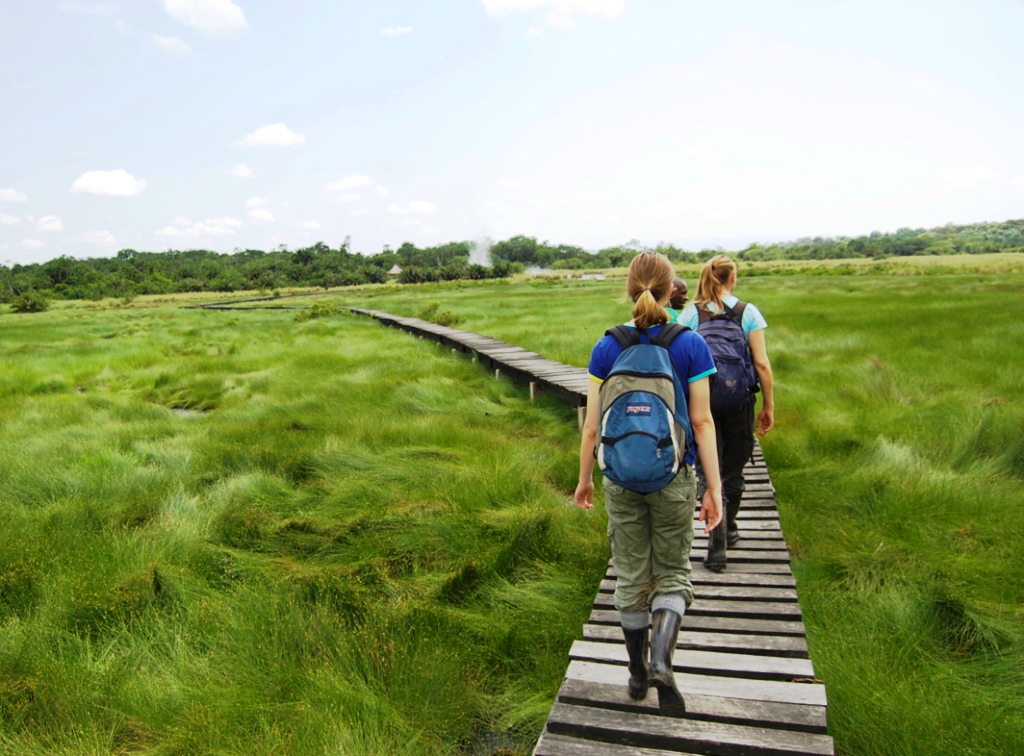 Lying in the Western arm of the East African rift valley right below the Albertine grabben, The Hidden beauty of Semuliki National Park is not a comparable experience as you take a tour through the Pearl of Africa . Situated in Western Uganda in the remote parts Bundibugyo district in Bwamba sub-county. The park was recognized as a national park in 1993 and is one of Uganda’s newest parks that covers a total area of 220km Squared of the valley floor connecting Uganda to the steamy jungles of Central Africa and harbors some intriguing wildlife.

Semuliki national park is famous for its primordial hot springs , traditional rituals with the local Bamaga people with diverse flora and fauna in Africa with numerous bird species especially savanna birds and other wildlife like herds of buffaloes, elephants and antelopes such as Uganda Kobs , Bush bucks, Water bucks among other unique attractions within the park and the reserve. The park is shared by countries Uganda and Democratic Republic of Congo (DRC) in the west and bordering mount Rwenzori to the southeast and ranges at an altitude between 670m-760m above sea level. In addition, Semuliki national park is also occupied by four different ethnic tribes of people including the Bamba and Bakonjo occupying the valley and mountainous slopes respectively who are mainly agriculturalists, Batuku people who occupy the rift valley floor north of the park and are pastoralists who depend on cattle products which they trade in their neighbors and the Batwa people who are mainly fruit gatherers and hunters who form part of the Ituri forest. 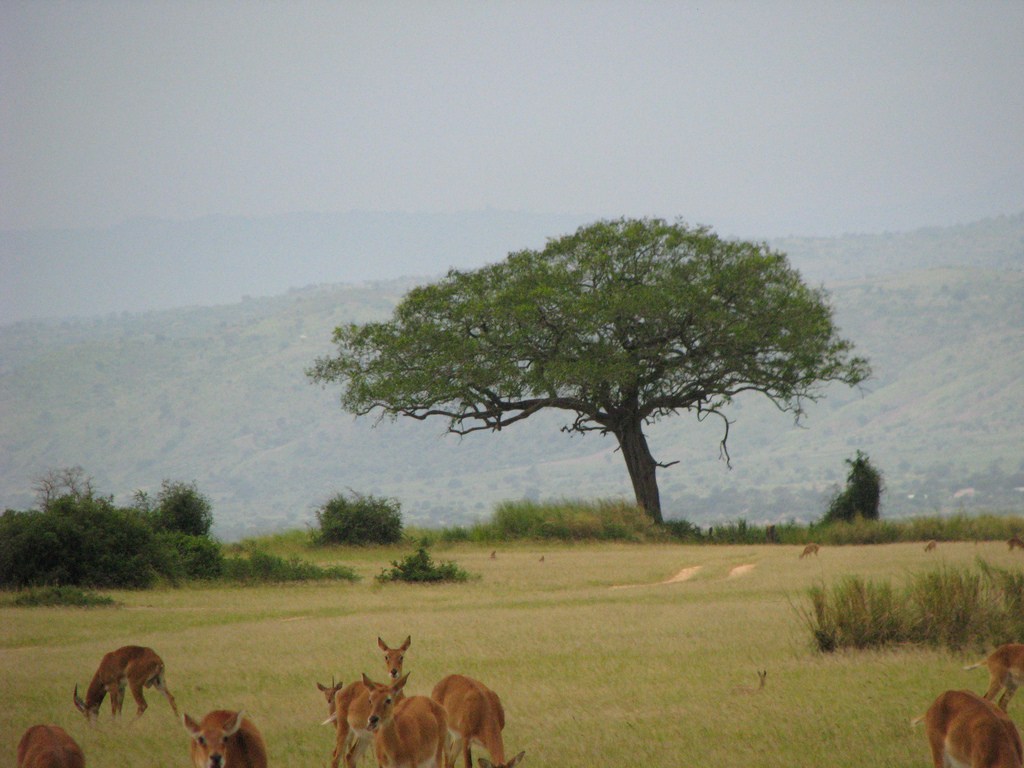 Semuliki national park has got a collection of various attractions ranging from more than 440 bird species particularly the central African species such as the Congo serpent eagles, about 133 guinea fowls, 336 tree species, nine primate species including olive baboons, blue monkey, chimpanzees, blue, and velvet monkeys, 63 mammal species like flying squirrels, Buffalos, little collared fruit bat blue Duikers, about 374 butterfly moths species among others. In addition to those attractions, Semuliki national park is famous for its male and female hot springs that give different definitions in their respective locations, this is the absolute the hidden beauty of Semuliki National Park. 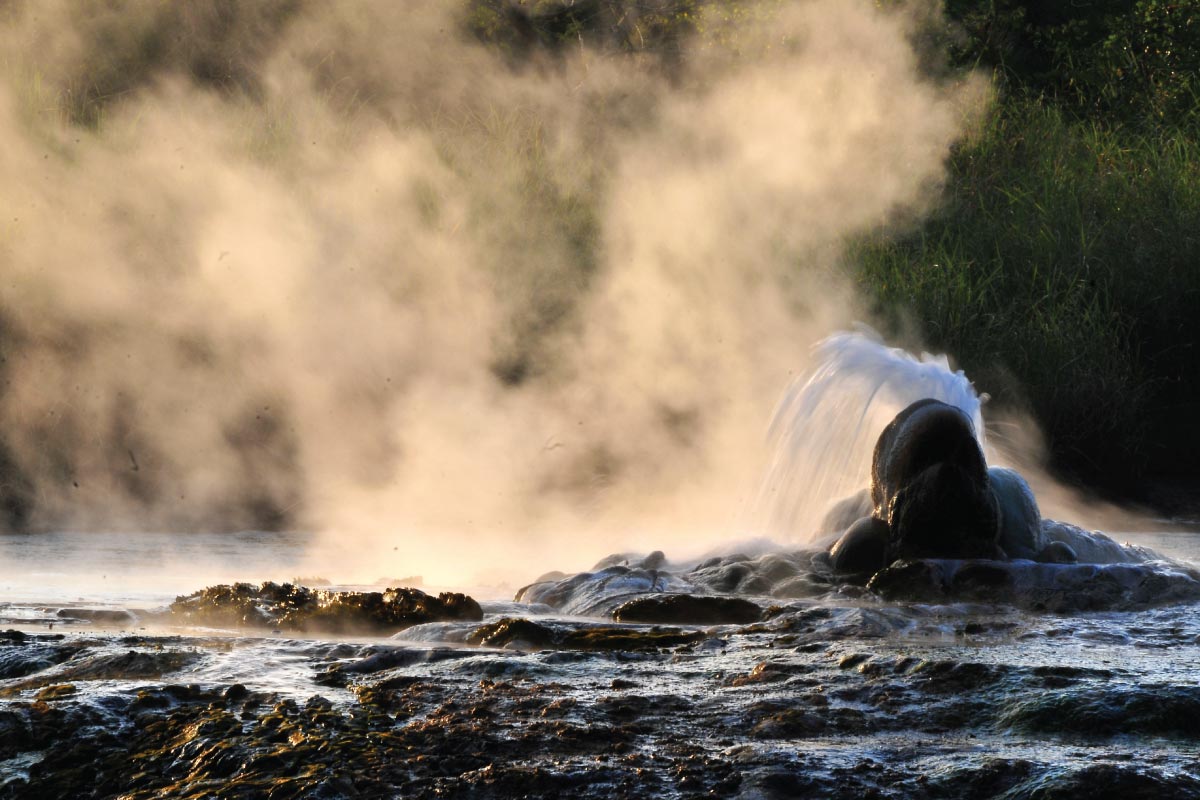 Bird watching: Bird watching in Semuliki national park is a fascinating activity that boosts over 440 bird species that attracts more birders to the park. Birding within the park is done in respective demonstrated trails that expose you to different bird species including Congo serpent eagles, guinea fowls among other numerous bird species mainly done in the low lands. 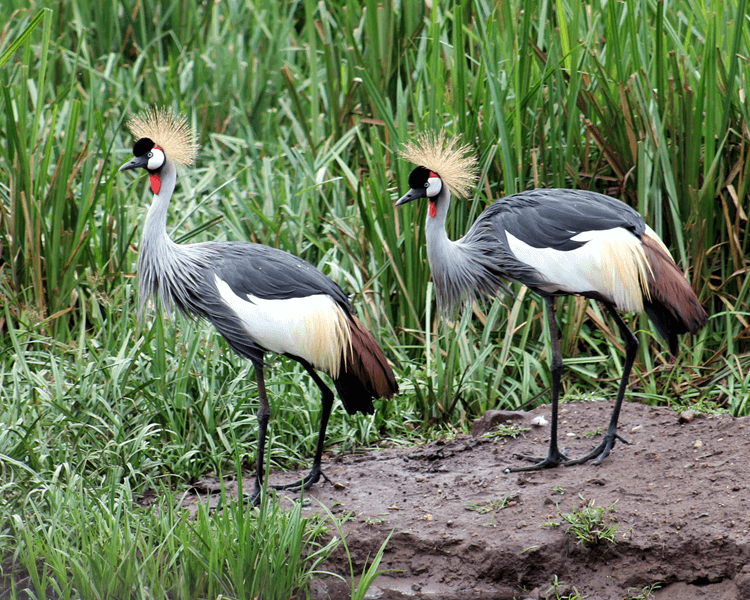 Nature walks: More to the hidden beauty of Semuliki National ParkNature walks in Semuliki national park is mainly done in the open grounds where you will be exposed to various tree species, bird species and mainly to the hot springs both female and male where you will explained in details culturally what each of them were meant for in the ancient for example how both of them were used for sacrifices for people as in their respective sexes and on a surprise you can also boil food on a natural boiler and in just 10 minutes food gets ready. Cultural encounter: In Semuliki park, cultural encounters are mainly done with the local people around the park especially the Bamaga people who are park of Bamba people who show their cultural dance, sing thrilling songs among other activities all demonstrating their lifestyle that appears fascinating in your presence to have an incredible experience. Sport fishing: Spot fishing in Semuliki national is one of the interesting activities that are most interesting who you also get involved in the activity but you are always advised to wear fishing gargets and then engage in the activity.

How to get Semuliki national park and best time to visit.

Semuliki park is very accessible at different points using various routes mainly on road only two major routes are used from Kampala –Fortportal via Masaka that is approximately 300km and 4-5 hours’ drive or use Mbarara-Kasese via Fortpotal that is 510km 7-8 hours’ drive. Semuliki national park can best be visited at all times throughout the year and can be incorporated within our Uganda Safaris to give you an amazing experience of the Pearl of Africa. Accommodations in Semuliki park. Luxury lodges.