Uganda is greatly the most attractive country in Africa to bird watchers (lovers), not only to because of the unusual number of species recorded within its borders, but also because it offers easy access to several bird-rich habitats that are difficult to reach elsewhere. Uganda’s remarkable avian diversity-1,006 species recorded in an area similar to that of Great Britain can be attributed to its location at a transitional point between the East African savanna, the West African rainforest and the semi-desert of the northern parts of Uganda. The ability to Uganda’s diversity is its variety of habitats which include; arid semi-dessert, rich savannahs, lowland and montane rainforests, vast wetlands, volcanoes and an Afro-alpine zone. With an overall altitude of 650 to 5000m. Bird watching In Uganda can be done is various places such as the forests of Kibale, Mabira and Budongo, In Murchison Falls and Queen Elizabeth National Park, In Semuliki Valley, and several bird sanctuaries that have been set up in the country. 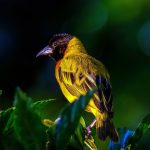 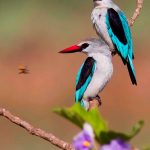 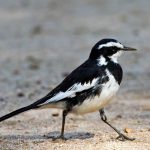 Below are some of the major areas to spot a variety of bird species while on a trip to Uganda; Entebbe (water and forest birds), Lake Mburo (water and acacia associated birds), Queen Elizabeth (Over 600 species are recorded), Murchison Falls (a best place in East Africa to see the Papyrus-associated shoe-bill) and Kidepo (over 50 raptors recorded). Ostrich, It the World’s largest bird and its restricted to Kidepo Valley National Park. Pelicans, these are water birds and commonly found in Kazinga Channel in Queen Elizabeth National Park. African darter, it’s a snake bird with an elongated rufus neck extended in a serpentine fashion. Goliath heron, this commonly seen during boat trips in Murchison Falls NP. Hamerkop, this is a medium sized water bird seen on the Mweya Peninsula in QENP Saddle billed stork, This is the largest and most hand some of several storks usually seen in pairs on game drives in Murchison falls. Marabou stork, this is a Macabre carrion-eating stork common in rural and urban Environments especially in down town Kampala. Shoebill, Unmistakable large grey swamp-dweller and is the main motivating factor behind many ornithological tours to Uganda. They are mainly seen in Semliki Wildlife Reserve, Mabamba Swamp and in Murchison falls. Flamingos, astonishing and sociable pink-white algae eaters commonly seen in large concentrations in Katwe and Flamingo crater lakes in QENP. African Fish Eagle, Unique grey snake-eating raptor. Helmeted guinea fowl Africa Jacana; common in most wetlands in Uganda Grey crowned crane; Uganda’s national bird common in swamps and grasslands African grey parrot; they are mostly seen in any forested habitat. Great blue turaco; found I forested areas including Entebbe Botanical gardens 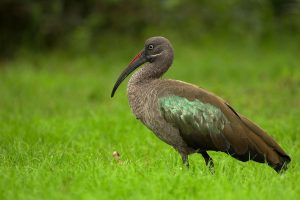 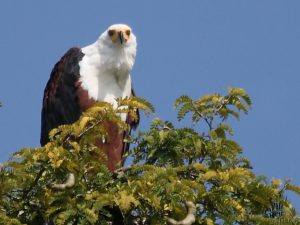 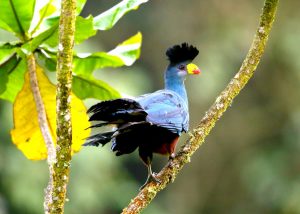 Verreaux’s eagle-owl; largest owl species in Uganda and mostly seen during night drives. Pennant/standard winged night jars; mostly seen on the road to the top of Murchison falls after dusk. Red-throated bee-eater; breeds in tall sandbanks on Lake Albert and the Nile below Murchison falls. Piacpiac; commonly found in Jinja and Murchison falls 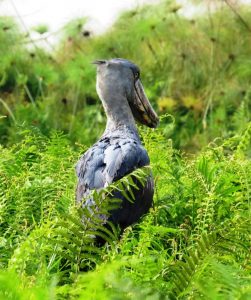 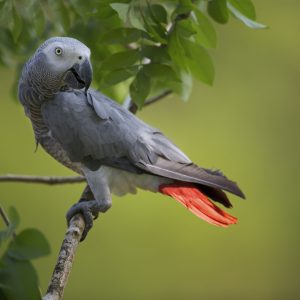 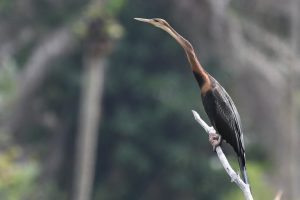 Jinja is a great place to hang out for a few days, whether in Jinja…

© 2021. Alpha Wild Safaris. All Rights Reserved. Designed by NedcorpUG
Back To Top
×